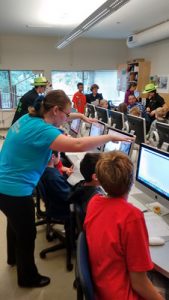 Victoria Robotics was created to support opportunities for children and youth to explore the world of science and technology by building and programming robots.

In the fall, FIRST LEGO Teams (FLL) design and build robots to accomplish missions and complete a theme related research project. With both their research projects and their robots, FLL teams enter a competition with over 25,000 teams around the world. Local teams compete at the BC Provincial FLL Championship. 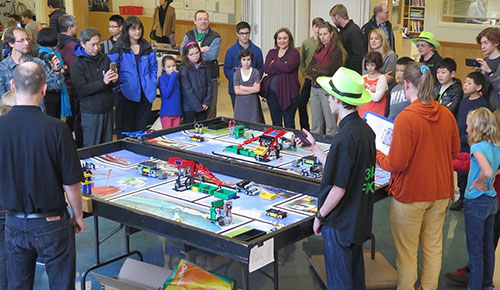 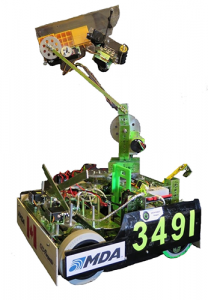 FIRST Tech Challenge teams participate in a game that requires them to design, build, test, and program autonomous and driver-operated robots. Local teams compete at the BC FTC Championships.

In the spring, we work with team members to create a demonstration of robotics at local science fairs. One year, they created a Robotic Zoo with everything from a spider to a dinosaur, or tested different ways to build a better robot.  Twice, our team members have been selected to represent our region at the Canada Wide Science fair in the Senior Division.

In the summer, we hold a week long camp or work shops to learn new robotic skills. These workshops have involved building robots to explore a fictional Mayan Temple and trying to rescue a stranded scientific team on Mars using robots. The kids have had a lot fun with challenges while learning more about the capabilities of their robots. 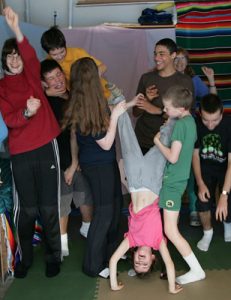